Faculty of ScienceMomose Group at UBC

About the Momose Group

Research in Professor Momose’s group is focused on the spectroscopy and dynamics of cold molecules, atoms, and exotic particles in both ultra-high vacuum and cryogenic environments. His group’s research spans a wide range of interdisciplinary fields in chemistry and physics. Their interests lie in the understanding of quantum processes of atoms and molecules specific to very low temperatures, where pronounced quantum effects emerge from thermal averages, especially those related to astrochemistry and atmospheric chemistry.

In the past decades, the Momose group has established a set of discerning new experimental techniques for the generation of extremely cold molecules as well as unique light sources for their detection and manipulation. Currently, various apparatuses for making cold and ultracold molecules are operational in Prof. Momose’s laboratory in order to explore exotic chemical reactions at very low temperatures. They include Zeeman and Stark decelerators, counter rotating nozzles, parahydrogen matrix system, and helium droplet system.

Prof. Momose’s laboratory is also applying their spectroscopic techniques and cold atoms and molecules to the study of fundamental symmetries in nature such as CPT (Charge, Parity, and Time-Reversal) symmetries and their breakdowns, which is their unique and innovative approach to fundamental physics and sub-atomic physics (SAP). The projects include the parity violation in chiral molecules in relation to homochirality, the CP violation in atoms and neutrons, and the matter-antimatter asymmetry. 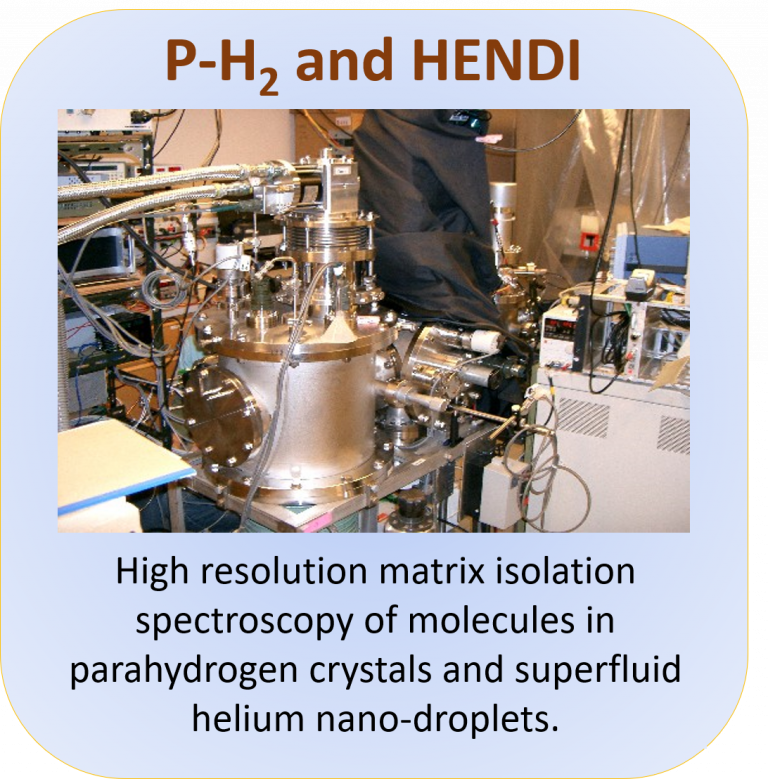 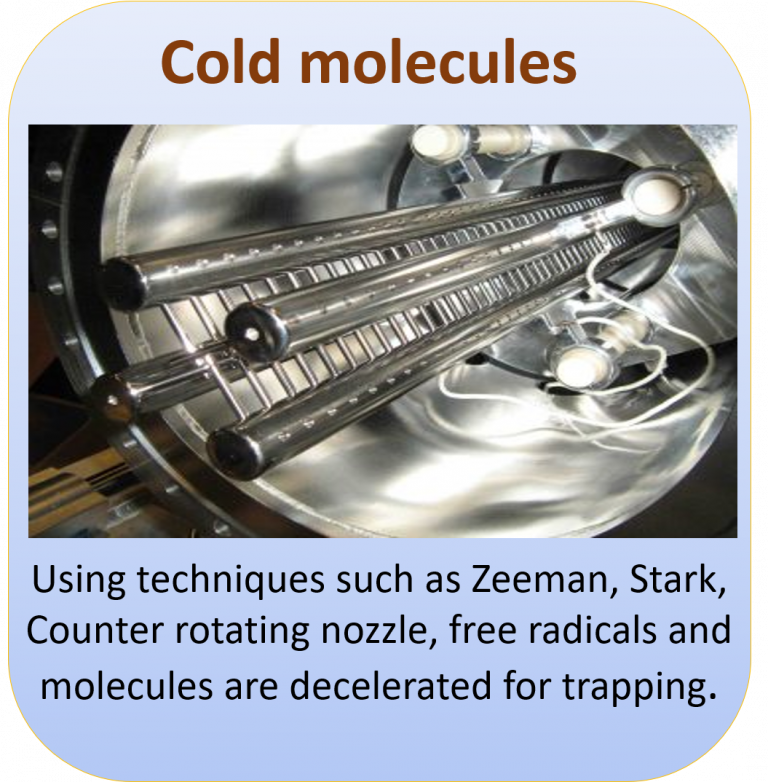 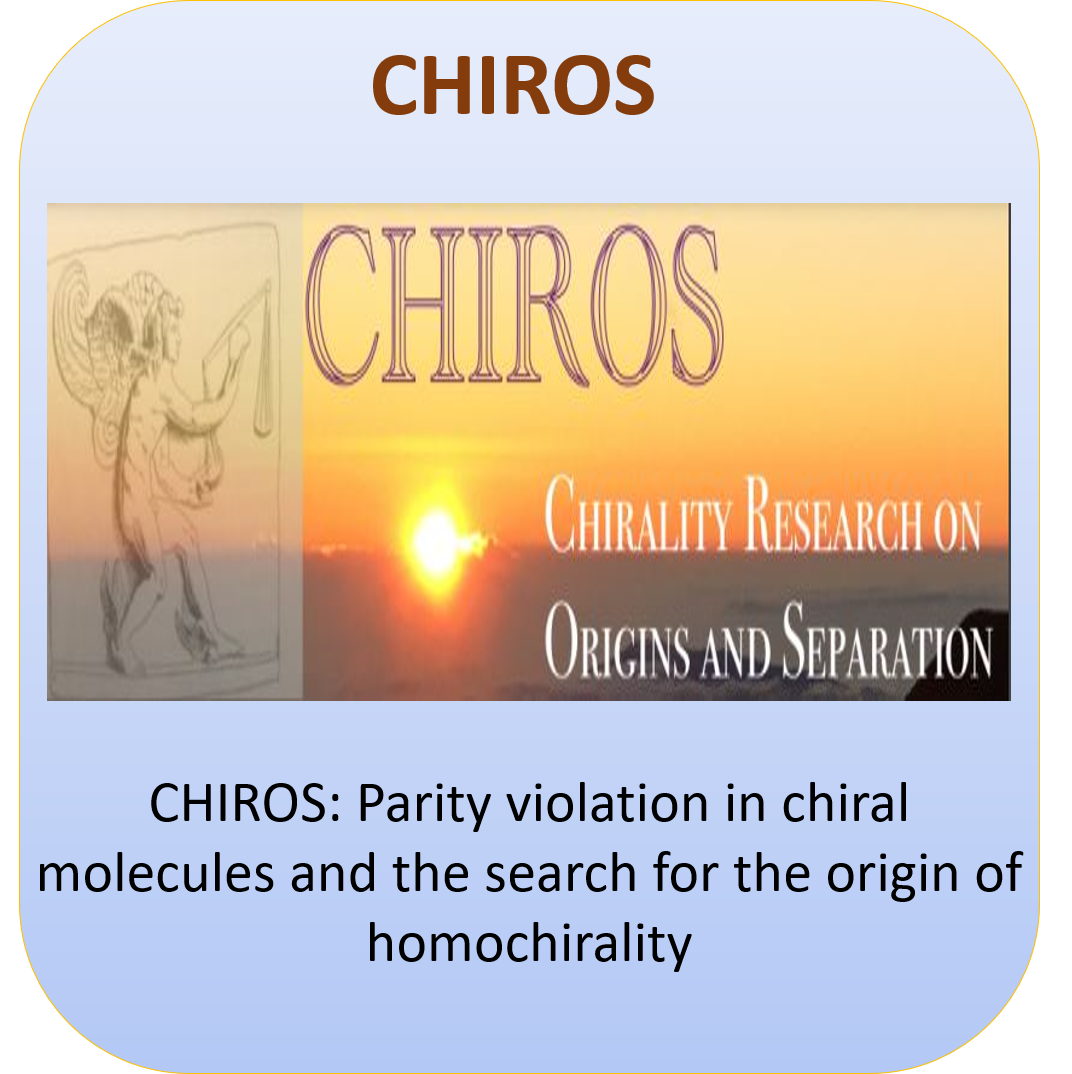 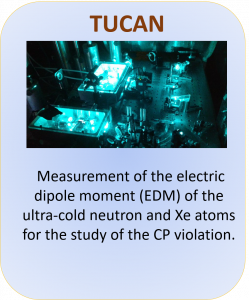 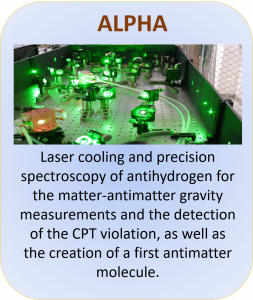